Apartment Building Investment: 3 Important Metrics Of You Must Know 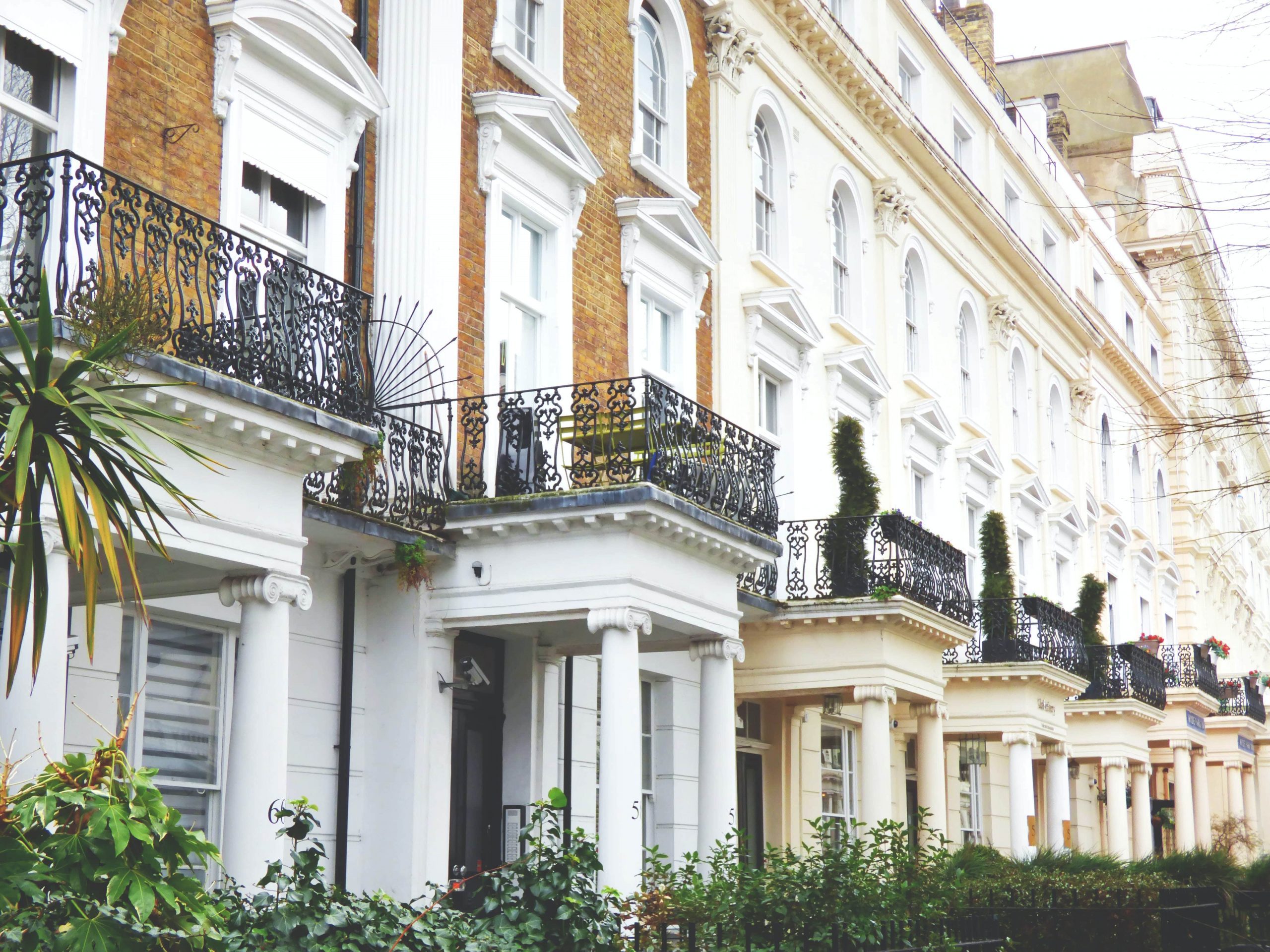 If you want to make money in real estate, you need to keep yourself abreast of the renters’ needs and desires. Purchasing an apartment building can be a profitable investment. You can make a lot of money if you rent out your units or sell them for a higher price.

An apartment is the first place most people live when they leave home. Students, employees working their first jobs out of school, and people mid-career mostly live in apartments or condominiums, and many of them have roommates or partners with whom they share the bills.

Here are some of the things you should know when looking for an apartment building investment. Whether you hire a commercial real estate investment firm or you’re investing on your own, these metrics are important.

How Much Do People Make in the Area?

The apartment building investment you’re eyeing might be in a good part of town. However, the money you’ll be making depends on how much money the people make around it. Be sure to look into the stats of how much your prospective renters or buyers are making. That shouldn’t be hard as median household income rarely fluctuates even in times of crisis.

How Much Do Homes Cost in the Area?

A report from the Case-Schiller Index says that American homes have gotten 31.6% more expensive from 2012 to 2017. That denotes a yearly rise of nearly 5.3%. Data from Redfin in 2012 suggested that in the 30 biggest cities across America, people who made an average income found 44% of the houses in their area affordable. In 2016, that percentage dropped to 32%.

Search for more localized statistics so your research is more relevant to your purchase. Are the home prices in the area you’re planning to buy an apartment building compatible with what people earn? If they’re not, you will see an “affordability gap.” This means fewer people will buy your units and resort to renting. This can work for you or against you, depending on how willing they are to find a cheaper place to live.

How Much Do People Pay for Rent in the Area?

The cost of buying a house today has far exceeded the top analysts’ predictions in the ‘80s and ‘90s. Housing prices have risen at such an accelerated rate that it’s become impractical for many Americans to consider even owning a bungalow. Apartment rents have also seen some hikes, although not as much compared to the cost of homeownership.

Redfin’s data reveals that apartment rents only climbed 18% in America’s 30 biggest cities from 2012 to 2016. If you pair this with a stagnating median income, more and more people’s salaries will go to paying rent, even though rates haven’t risen all that much. The struggles people face paying for a house are now even more intense and prolonged, which de-incentivizes the younger generation from pursuing homeownership.

If you’re planning to buy an apartment building, this might be good news for you. As long as the rise in rental rates is competing with surging home prices, renting an apartment will always remain the practical choice.

The local median income, rental rates, and home prices are the three things you should research to take advantage of the affordability gap and hopefully make a good return on your investment.

Here are some state-specific statistics on how much cheaper renting is than homeownership:

According to a study by Freddie Mac, 78% of American renters believe that they’re better off renting than owning a house, so if you’re planning to buy an apartment building, the time is now. Do your research with the right partners to reduce the risk of your investment. Call Yankee Capital today at (781) 400-8778 and start your journey to becoming a great real estate investor.

LEARN HOW TO BECOME AN INVESTOR WITH US 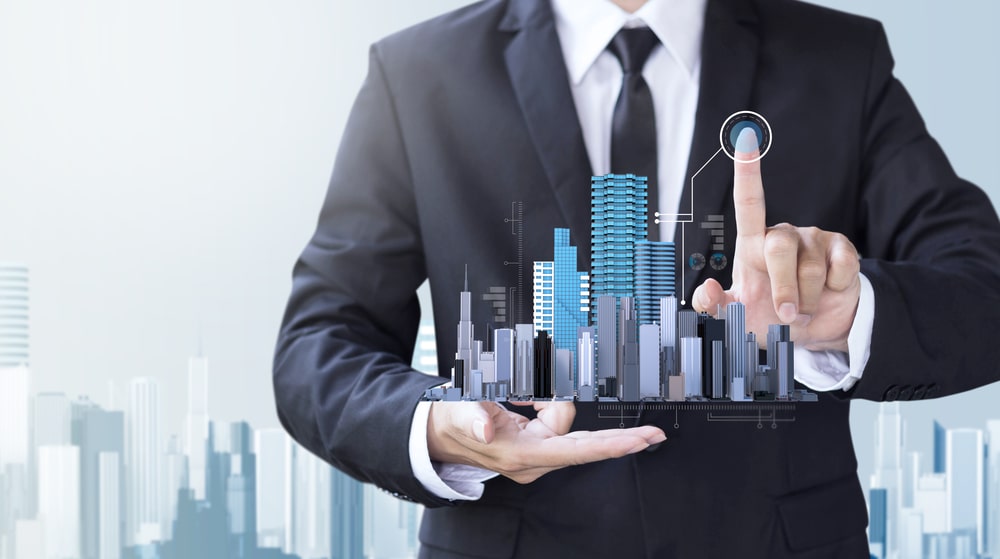 The Hunt for Yield

Interest rates are low, inflation is rearing its head and equity markets are at all-time highs.  This puts many investors at a crossroads and in need of a strategy that can generate income, hedge against inflation, and is largely secular to the equity markets, and our recommendation would be to look at investing in commercial […] 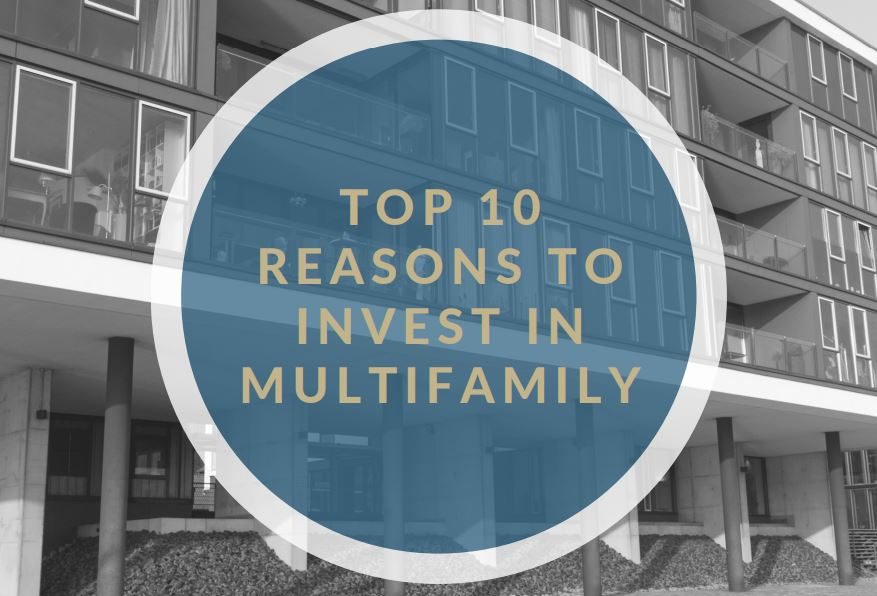 The Top 10 Reasons to Invest in Multifamily Real Estate

We all know we should be investing in real estate, so what is holding you back? Our team has put together the “Top 10 Reasons to Invest in Multifamily” as a guide for you.     We highlight some of the many benefits that come with investing in multifamily real estate gathered from our years […]

Webinar on Multifamily Execution and Adaption – A Case Study

Now available: If you’re considering investing in multifamily properties, this webinar will illustrate how our strategy and execution make our investments a success. We show you the numbers and explain how we’ve delivered value creation in our first fund.   A replay of the live event can be found HERE     As always, please feel […]